After graduating from Bangor University, where we had fallen in love with each other and the island of Anglesey, we started looking for ways that would allow us to continue to live and work in this area of Outstanding Natural Beauty. 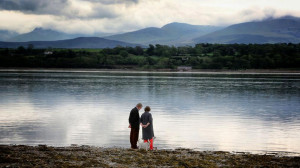 Having supplemented our meagre student grants by growing oysters, our small oyster enterprise evolved into a wholesale fish and game business which we then ran for 12 years. We realised people were as fascinated by the fish in the sea as the fish on their plate, so in 1983, we set up The Sea Zoo which ended up becoming Wales’ largest aquarium.

When the seasonality of both these businesses became a serious problem, we sat down to brainstorm ideas of what we could do to make money in the winter months. After coming up with (and discarding) brilliant ideas such as selling solid sandcastles and bottles of coloured sand, we hit upon the idea of making sea salt.

We were already paying the Queen for the seawater as she owns the coastline and charges rent for our pipeline to it. We also knew the sea around the island was exceptionally clean as the notoriously fussy seahorses at The Sea Zoo bred happily in it. Seahorses are very picky about the water in which they live and breed so we had a feeling that these briny waters had the potential to produce the world’s finest sea salt.

In 1997, we left a saucepan of seawater to boil on the Aga in our family kitchen 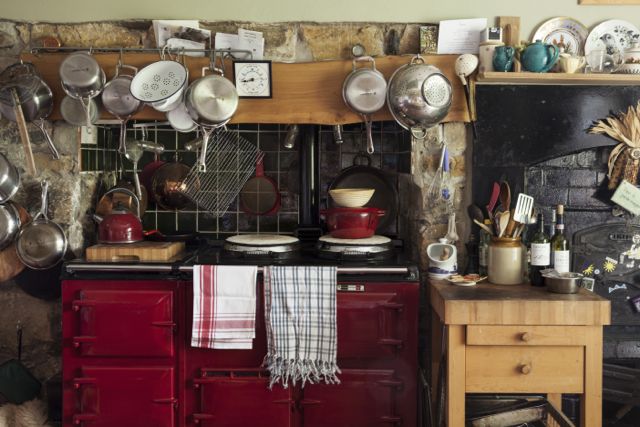 and as the salt crystals started to form, we knew we’d struck culinary gold. We started supplying Halen Môn Sea Salt to Swains, our local butchers in Menai Bridge on the Isle of Anglesey.

Today, our sea salt is enjoyed around the world by chefs, food lovers and even Barack Obama. It has been served at the London 2012 Olympics, political summits and royal weddings and is a vital ingredient in Green & Blacks chocolate and Piper’s Crisps.

Along with over 100 of the nation’s best delicatessens in the UK, we also supply Marks and Spencer, Waitrose and Harvey Nichols. Our sea salt can be found in more than 22 countries across the globe as well as on the tables of some of the world’s top restaurants like The Fat Duck.

It’s still for sale at Swains in Menai Bridge. And of course, it also comes with the seahorse stamp of approval.