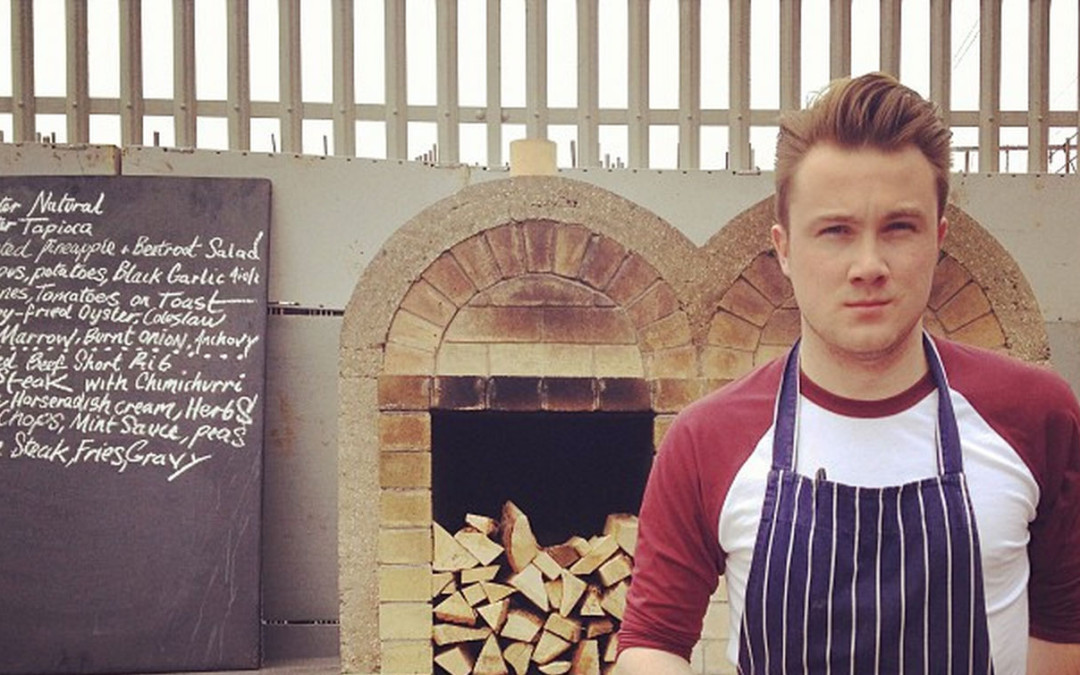 For those unfamiliar with the term, ‘panad’ is a Welsh word for a ‘cuppa.’ In our new blog feature, we’ll be having a cup of (Welsh brew) tea with friends and colleagues working in the food industry and asking them 10 questions about their love of food and drink. From producers to cooks, writers to suppliers, food stylists to taste testers, growers to blenders, we know a lot of people with a lot of love for what they eat.

To whet your appetite for the series, we’re kicking off with the fast becoming infamous chef Tomos Parry. Now working, cooking and eating in London, but originally from the Salty Isle of Anglesey itself, the last year has been a brilliant one for him. Winning the Young British Foodie Award for Best Chef was fast followed by being named one of the Top 50 Hottest Trends, People and Places in Food by the Observer Food Monthly. We are suitably impressed, and are looking forward to visiting his latest project, Kitty Fisher’s, a smart Bar and Dining Room in London’s Mayfair, where he is currently head chef. We have heard the beef is to die for…

WHAT WAS YOUR FIRST JOB?
Pot washer at the Pier House Cafe in Beaumaris.

WHERE DO YOU GO OUT TO EAT?
In London, The Smoking Goat – the whole Cornish crab is amazing, and in Anglesey, Jade Village, our local Chinese in Menai Bridge.

WHAT ARE YOUR 3 FAVOURITE INGREDIENTS?
Sea salt, olive oil and bread. (We didn’t make him say this, we promise!)

WHAT DOES HALEN MON GO BEST WITH?
Fresh tomatoes.

WHERE DO YOU THINK IS AN EXCITING FOOD SCENE/CITY?
Porto, Portugal.

WHAT DO YOU EAT WHEN YOU GET HOME FROM A LONG DAY (OR NIGHT) AT WORK?
Tomato bread and beer.