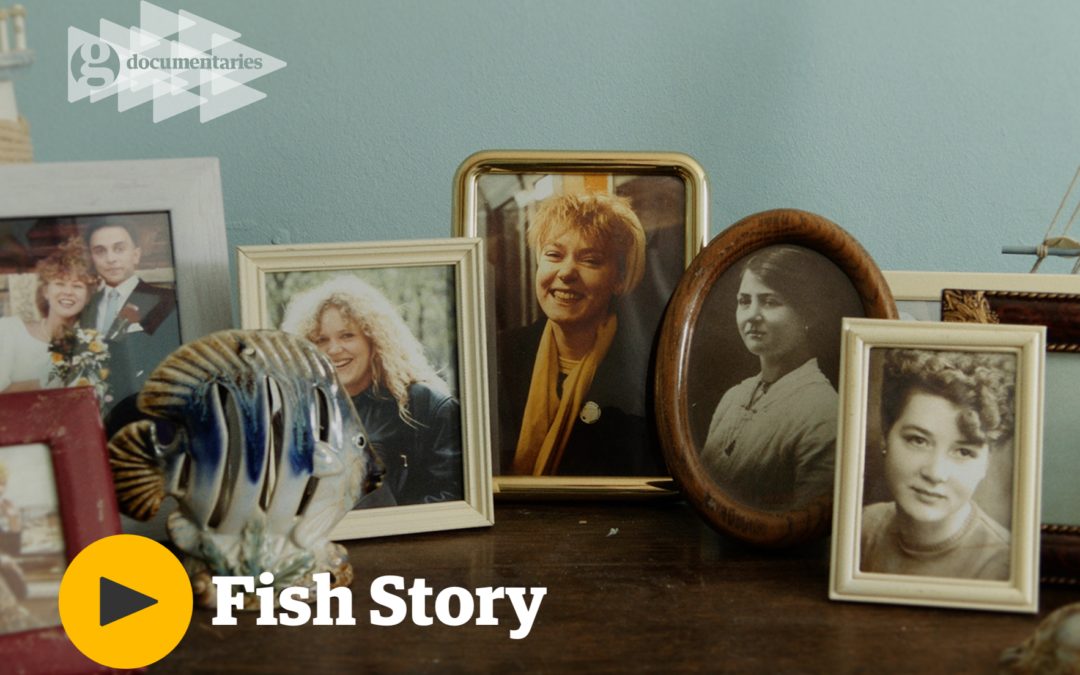 Sometime in the 1980s, Caspar Salmon’s grandmother was invited to a gathering on the island of Anglesey, attended exclusively by people with fish surnames. Or so he says.

Thirty years later, film-maker Charlie Lyne attempts to sort myth from reality. (Spoiler: our founders, Alison and David, are at the heart of this slippery story)

It’s well worth a watch and it even went to Sundance Film Festival.
–