‘Smoked water from Wales is taking the culinary world by storm’ 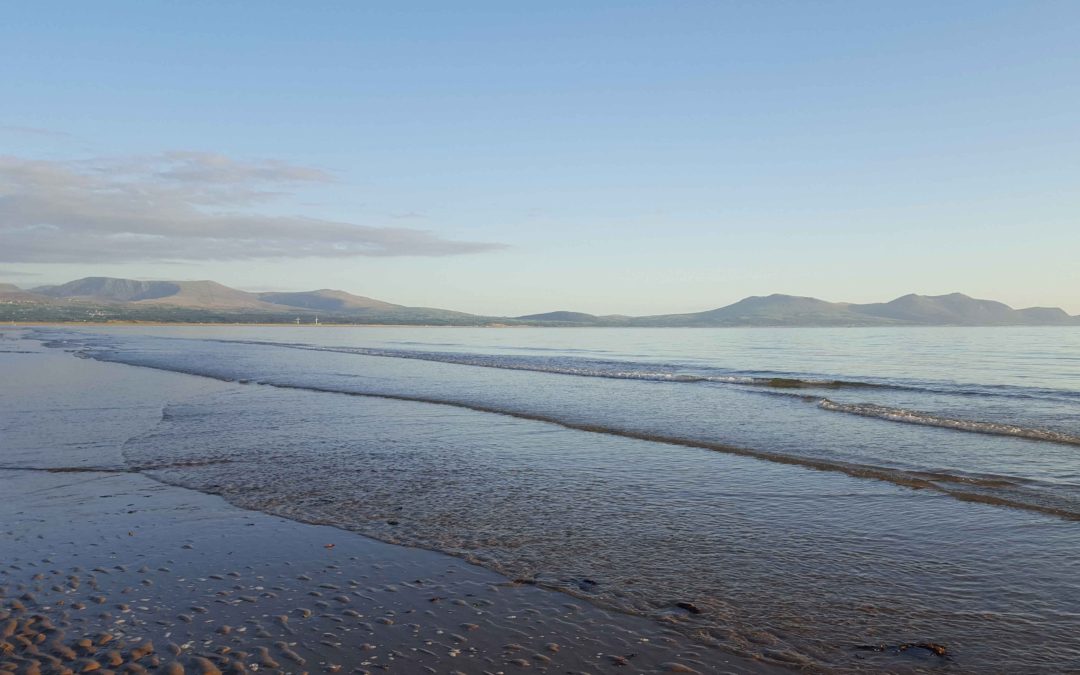 In the past couple of weeks, our Smoked Water has been featured in several well-regarded publications. Our thanks go to Richard Vine in the first instance, who wrote the original piece for Bloomberg.

“For anyone else, you would say, ‘No, you don’t normally smoke water,’” said David Lea-Wilson, owner of an ingredients business in Wales. But for Heston Blumenthal? “You think, ‘Actually, this guy knows more about food than I do. Let’s rise to the challenge.’”

Lea-Wilson and his wife, Alison, developed Halen Môn Oak Smoked Water at the Anglesey Sea Salt Co. in rural North Wales. (Halen is the Welsh word for salt, while Môn refers to the island of Anglesey.) They believe it is the only natural product of its type out there. Some U.S. companies make a liquid smoke product using chemicals for flavor, they say. Read the full article by Richard Vine, here.

Smoked water that is more expensive than some whiskies and makes food taste as if it has been cooked over a campfire is the latest must-have ingredient for chefs. Filtered water is cold smoked for ten days to achieve the desired taste and is added to a dish a few drops at a time. Smoked water — which costs £4.50 for a 150ml bottle at Harvey Nichols — was developed by David and Alison Lea-Wilson, who manufacture Halen Môn sea salt in Angelsey, north Wales. Read the full article by Simon de Bruxelles here.

A couple in Wales has created a perfect beverage to follow your next afternoon in the hot sun: Bottled water that tastes very strongly of burned wood. They made the product for British chef Heston Blumenthal, after he asked for it. “For anyone else, you would say, ‘No, you don’t normally smoke water,’” David Lea-Wilson, the guy who ultimately created it, tells Bloomberg’s Richard Vines. But when the Fat Duck’s owner makes a request, you apparently “rise to the challenge.” Read the full article by Clint Rainey here.

From barbecue to whiskey, a touch of smoke can add character to almost anything. It taps into our primal instincts to cook our food over an open fire. But smoked water? No, this water isn’t be served up in 16-ounce bottles and sold in airports and vending machines as a beverage, but the surprisingly pricey Welsh product (it sells for more than some Scotches) is apparently becoming an increasingly popular item in some culinary circles. Read the full article by Mike Pomranz here.