The Prince of Wales hosted a reception at the beginning of the month for world leaders during the North Atlantic Treaty Organisation’s (NATO’s) Summit. As well as Barrack Obama and David Cameron, none other than Alison Lea-Wilson from Halen Môn was on the guest list. 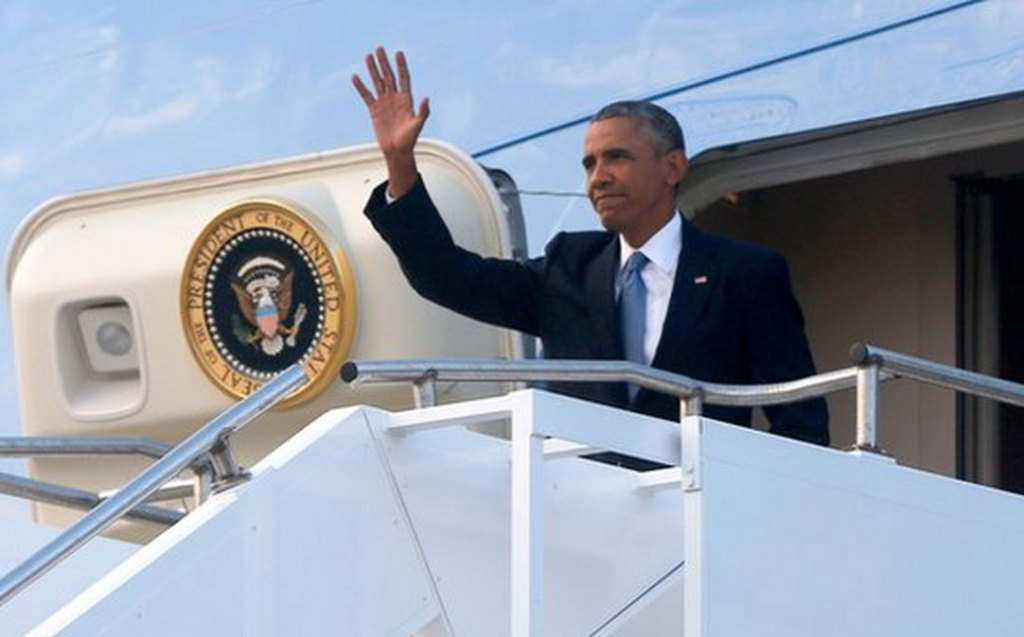 The event was hosted at the Celtic Manor Resort in Newport, and was held to welcome the summit to Wales.

NATO summit leaders were given goodie bags from Wales, which included a mini red clamp-top jar of Halen Môn, and a bottle of Wales’ finest whiskey, Penderyn. A message from the prime minister inside each basket read: “During this summit you will see many examples of  Wales’ strong defence and aerospace sectors. Here are some fine examples of its strong heritage in craftsmanship and food, too. From the poems of Dylan Thomas and the craftsmanship of the Royal Mint to produce being made today in Wales, I hope you will enjoy each of these gifts and be inspired by them to find out about all that Wales has to offer.”

President Barack Obama told guests attending the reception that he will encourage people in the United States to visit Wales.

You can read more about the summit on The Guardian and BBC websites.