The end of January can sometimes be a little bleak – dark and cold, with the festive break long behind us. It’s warming then to have a Welsh tradition as a flicker of light at the end of month.  On the 25th of January every year, people all over Wales celebrate St Dwynwen’s Day, the Welsh patron saint of lovers.

The story goes that Dwynwen was the prettiest of Welsh king Brychan Brycheiniog’s twenty-four daughters. She fell in love with a different man to the one her father had chosen for her, and prayed to God that she may never marry anyone as she knew she would never be allowed to be with her true love. An angel visited her in her sleep and gave her a potion to erase her memory of feelings for Maelon, the man she had fallen for.

Dwynwen then devoted her life to God, setting up a convent on the island of Llanddwyn and praying that all true lovers always be looked after. The remains of her church can still be seen on the tiny island (only accessible when the tide is out) along with her ancient well.

It is even believed the well is home to sacred fish who can predict whether a relationship will succeed. If you are lucky enough to see moving fish when visiting the well, it is apparently a sign that your husband is faithful. We can’t vouch for the well’s powers, but we can certainly vouch for the incredible beauty of Llanddwyn island – one of our favourite spots in the world, let alone our island. 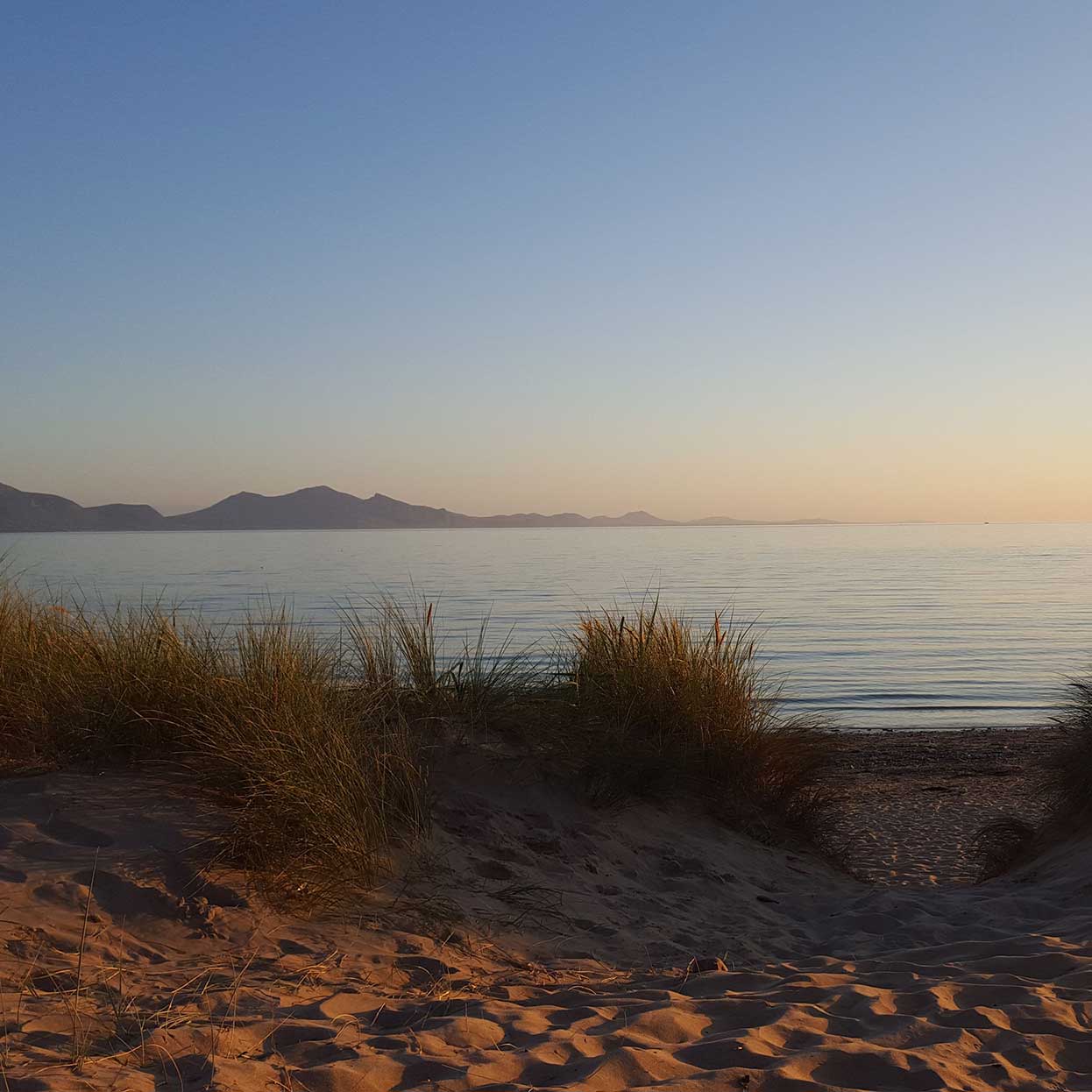 SHOP FOR YOUR LOVE