Conde Nast Traveller: ‘The Best Sea Salt in the World Comes From Wales’ 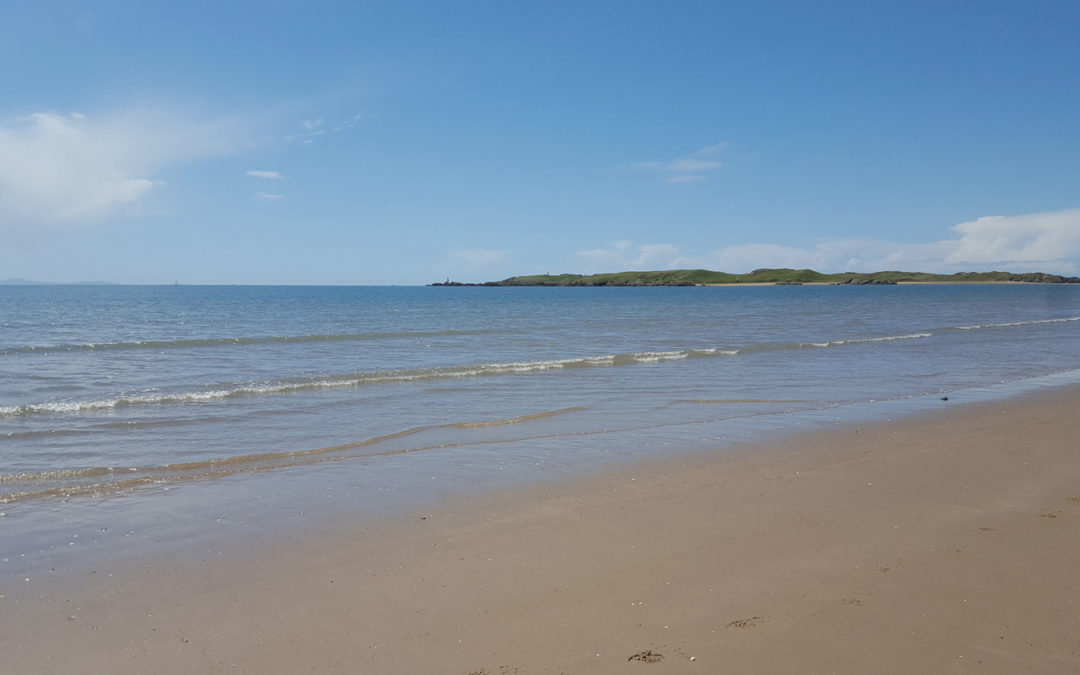 The following is an extra from an article published in Conde Nast Traveller, written by Jessica Colley-Clarke.

And it all has to do with seahorses.

“Seahorses are notoriously fussy breeders,” Alison tells Condé Nast Traveler. “But they happily bred here.” Conditions were ideal for salt production: strong tides, salty water brought from the Gulf Stream, and the absence of any heavy industry nearby.

In 1997, the Lea-Wilsons walked to the edge of the Menai Strait on the island of Anglesey, and a humble kitchen experiment launched one of the world’s premiere sea salt companies, Halen Môn. They filled a saucepan with that pristine water, then promptly boiled it until it evaporated and left behind only rustic salt crystals. Seventeen years later, those crystals joined the likes of Parma ham and Champagne when it became the first product in Wales to achieve Protected Designation of Origin status, or PDO, a designation that attributes the unique qualities of a product to its geographical location.

Read the rest of the article here.