An audience with Michael Sheen: a Welsh celebration | Halen Môn

An audience with Michael Sheen: a Welsh celebration 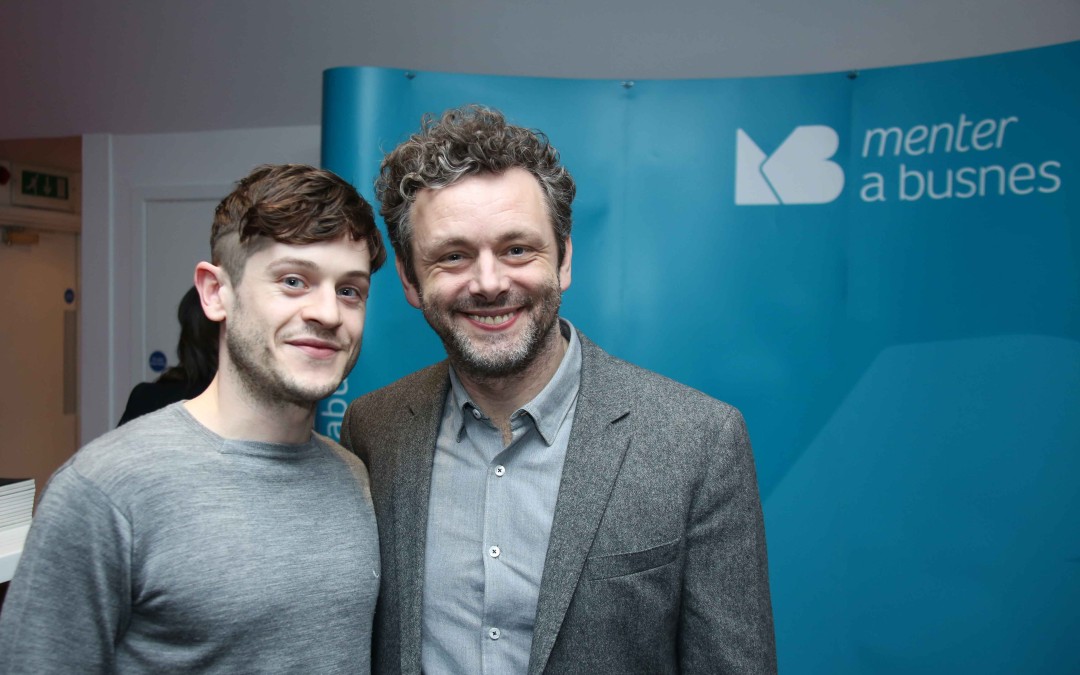 Last week HM was lucky enough to attend ‘An Audience with Michael Sheen’, an event organised by BAFTA Cymru to celebrate the creative industries and culture of Wales, held at none other than BAFTA HQ in the heart of London’s Picadilly. 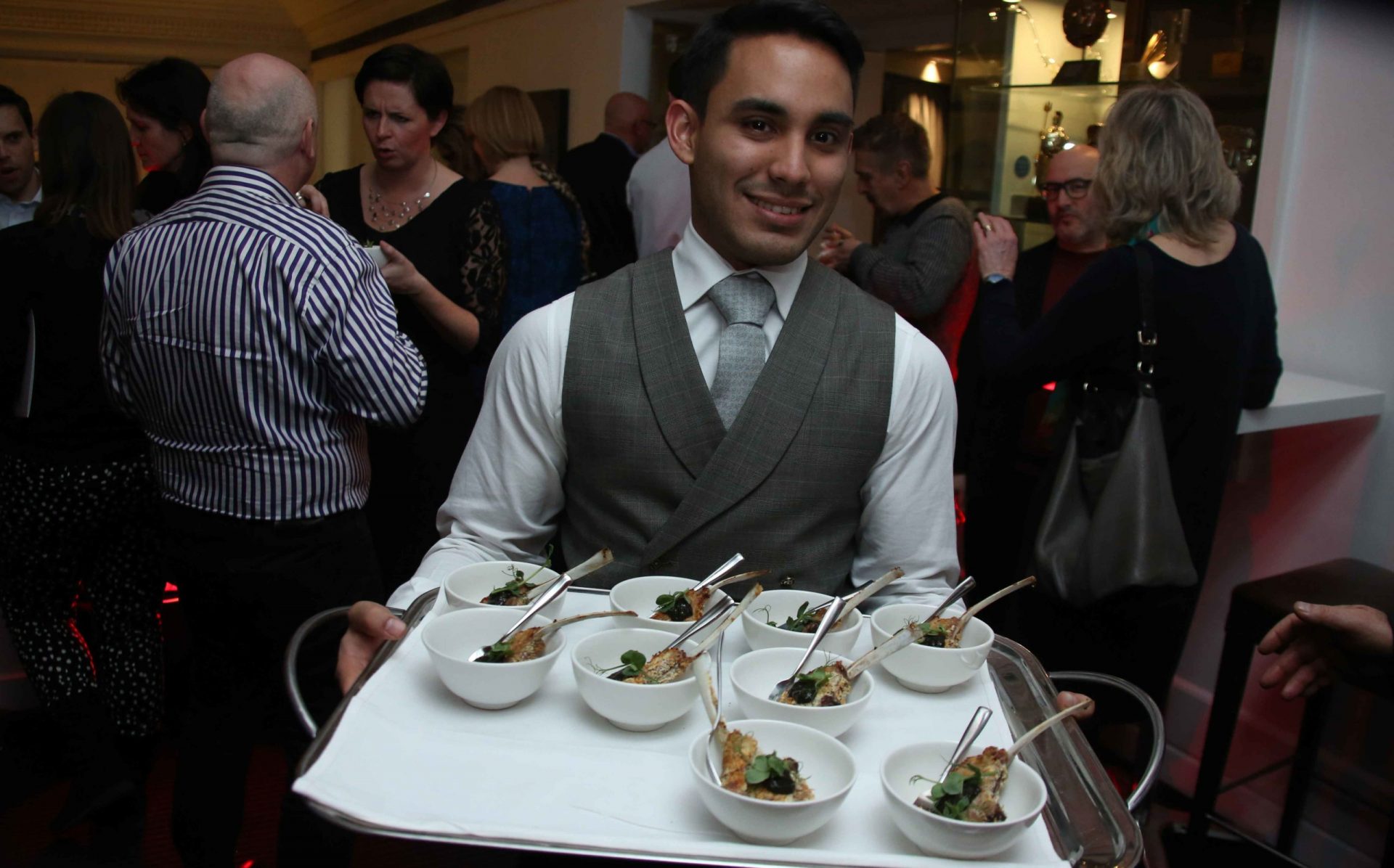 We were invited by Menter a Busnes, who had designed an exquisite menu featuring plenty of delicious Welsh ingredients, including, of course, HM, as well as Rhug Farm lamb, Patchwork Pate, Cradocs biscuits, Trealy Farm charcuterie and Radnor Preserves. 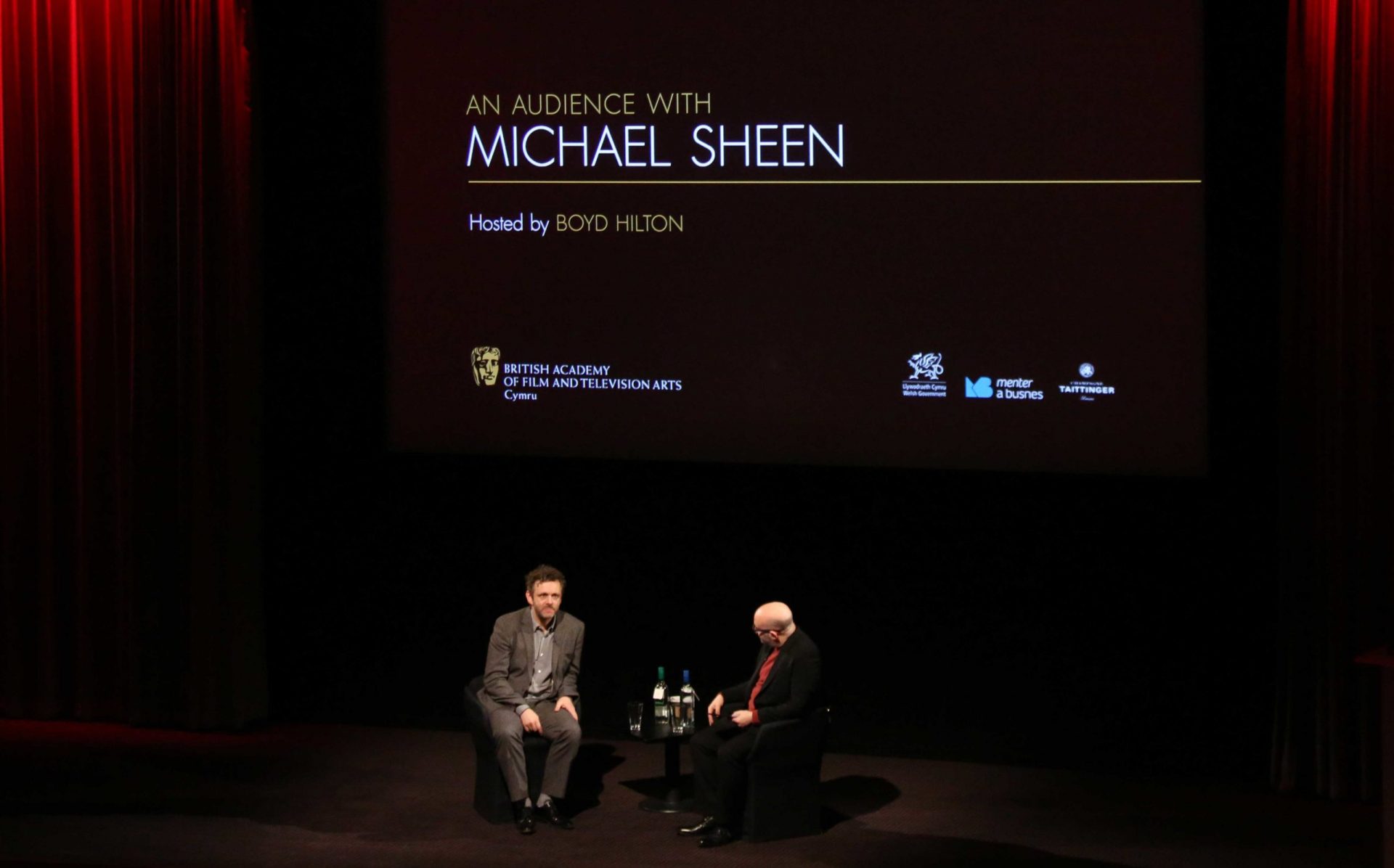 We were treated to an extensive interview with the infamous Mr Michael Sheen, who spoke of his incredible career to date, and praised his home country of Wales for its continuing strong role in international creative industries. He put emphasis on the importance of ‘supporting young people in the arts,’ and was quick to praise the support he received growing up in Port Talbot.

After the interview we retired to the swanky bar for the mouth-watering menu. 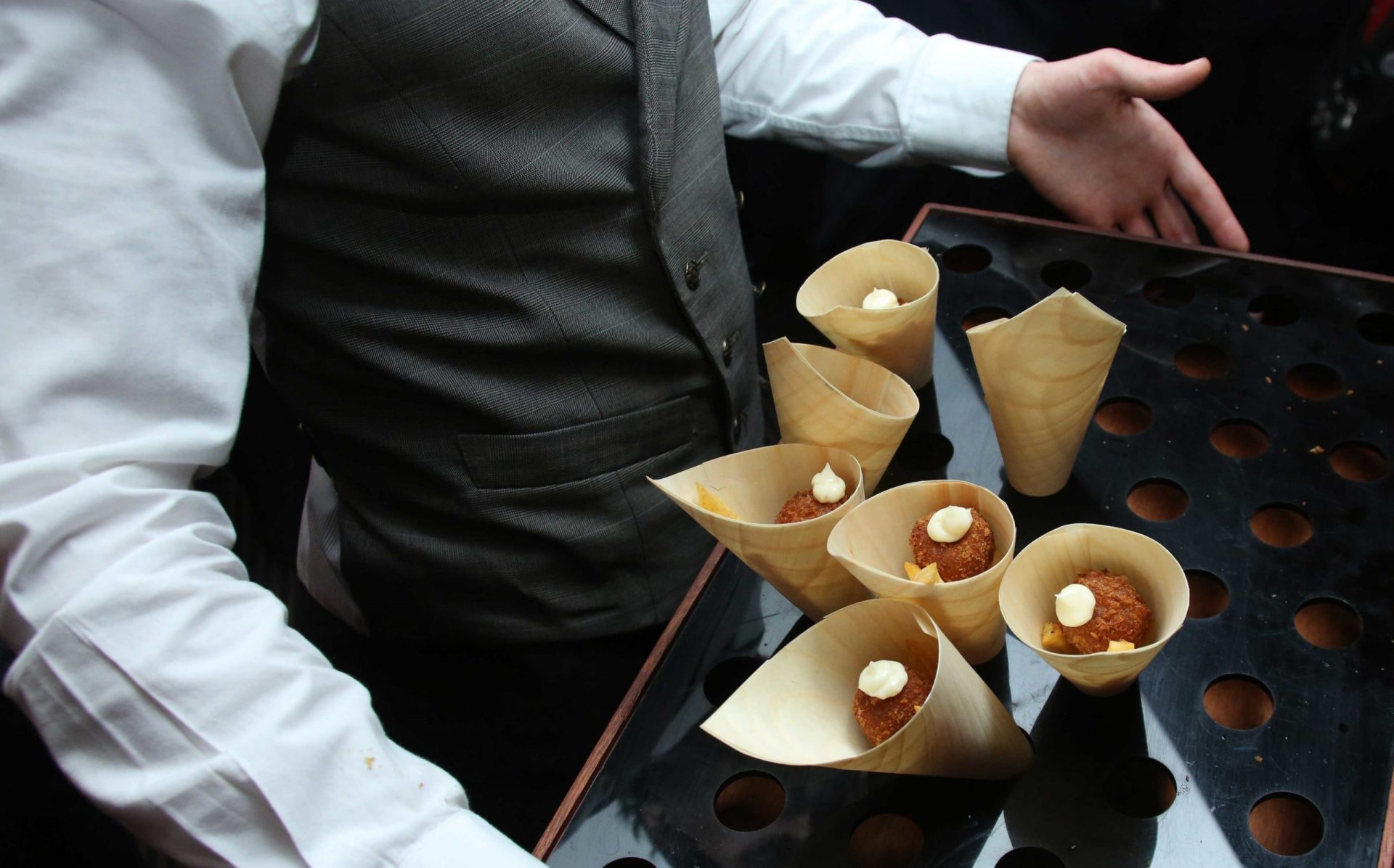 We finished off the evening with some very moreish Welsh Cakes, dusted in Vanilla HM and served with a raspberry and cardamom preserve.

Our thanks to BAFTA Cymru and all at Total Food Marketing, part of Menter a Busnes, for putting on a fantastic Welsh showcase, and of course, to Michael Sheen, for continuing to put Wales on the map. 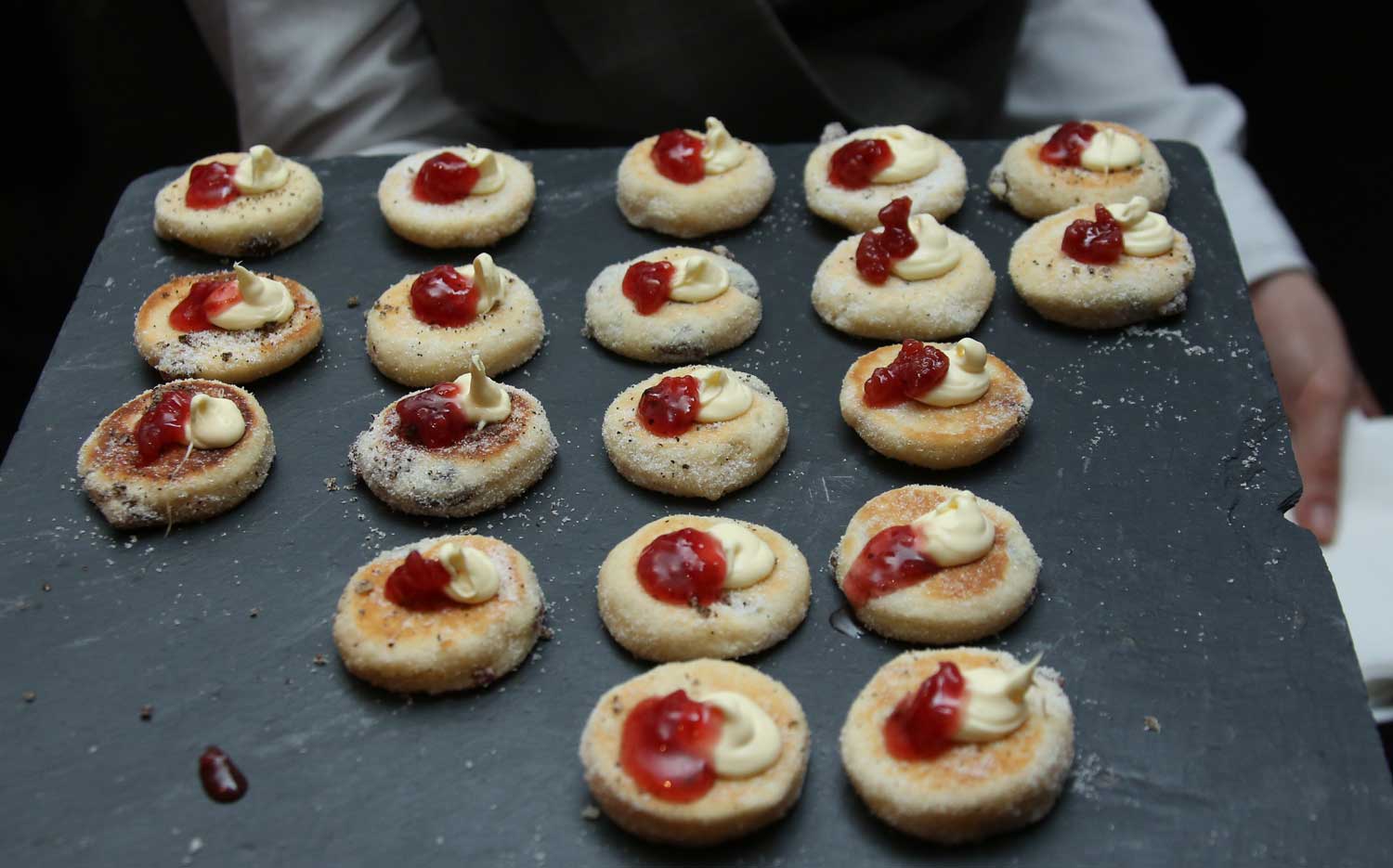