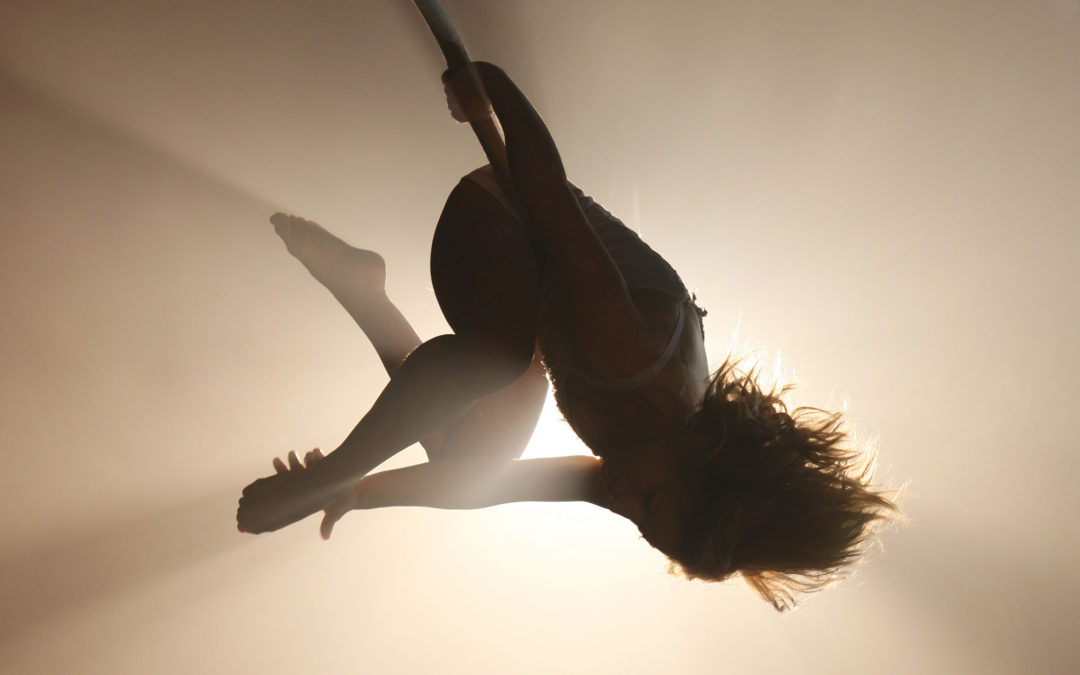 Innovation, commitment and community – the famous NoFit State circus represents so many great things about Wales, which, we like to think, Halen Môn stands for too. Though perhaps not the most expected collaboration, we have a lot in common with the successful, dynamic circus company showcasing Wales around the world, and we are delighted to be seasoning their popcorn as they take their spectacular show, ‘Bianco’, to New York City. 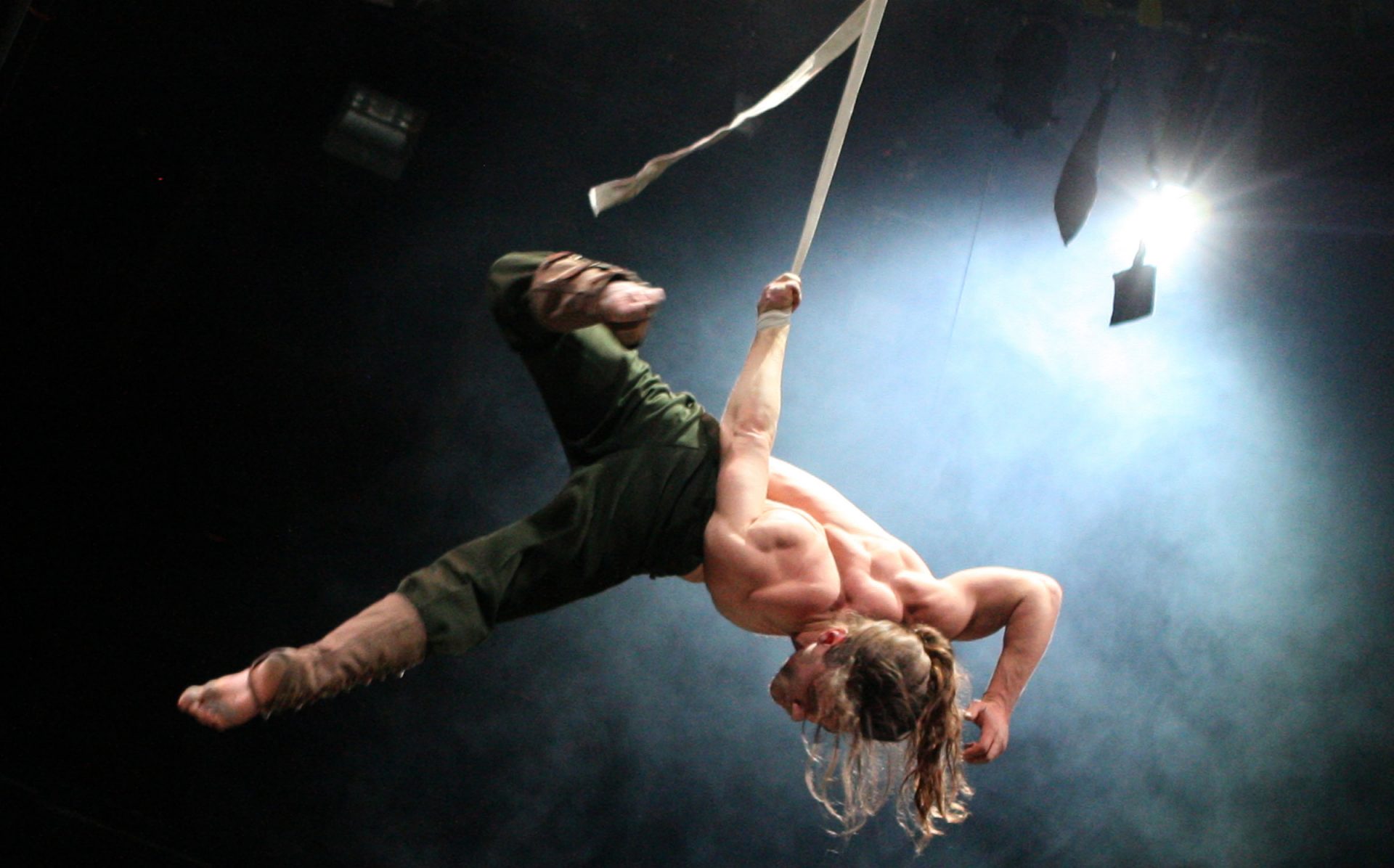 Throughout May, the company will be taking up residency directly under New York’s Brooklyn Bridge. We speak from experience when we say the show is absolutely unforgettable. As NoFit State says:

‘Contemporary circus is rooted in the travelling community who turn up, pitch a tent, drum up an audience, and then leave with only flattened grass and a memory to show they were ever there. The circus are the strangers who live amongst us – and if we run away to join them we are throwing off our inhibitions, our conventions, the rules of settled society.’

Halen Môn is already used by chefs, producers and food-lovers all over America – from Dan Barber’s famous restaurant Blue Hills in New York City to an artisan cheese maker in Texas, but this is the first time we have ever seasoned top quality circus snacks across the pond.

If you wanted to catch NoFIt State Circus a little closer to home, they will be performing a new show at Pontio in Bangor, North Wales, on July 10th. 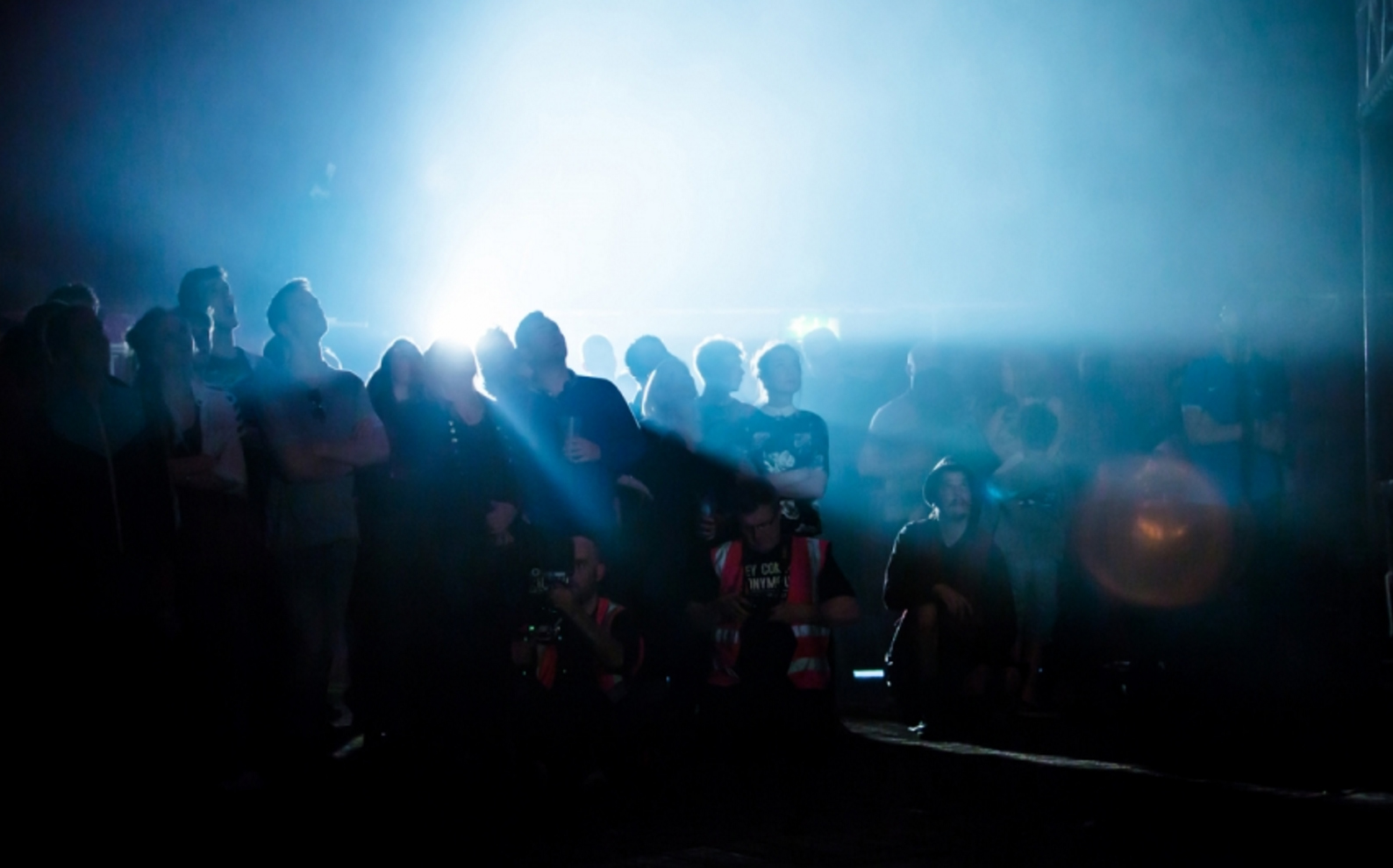