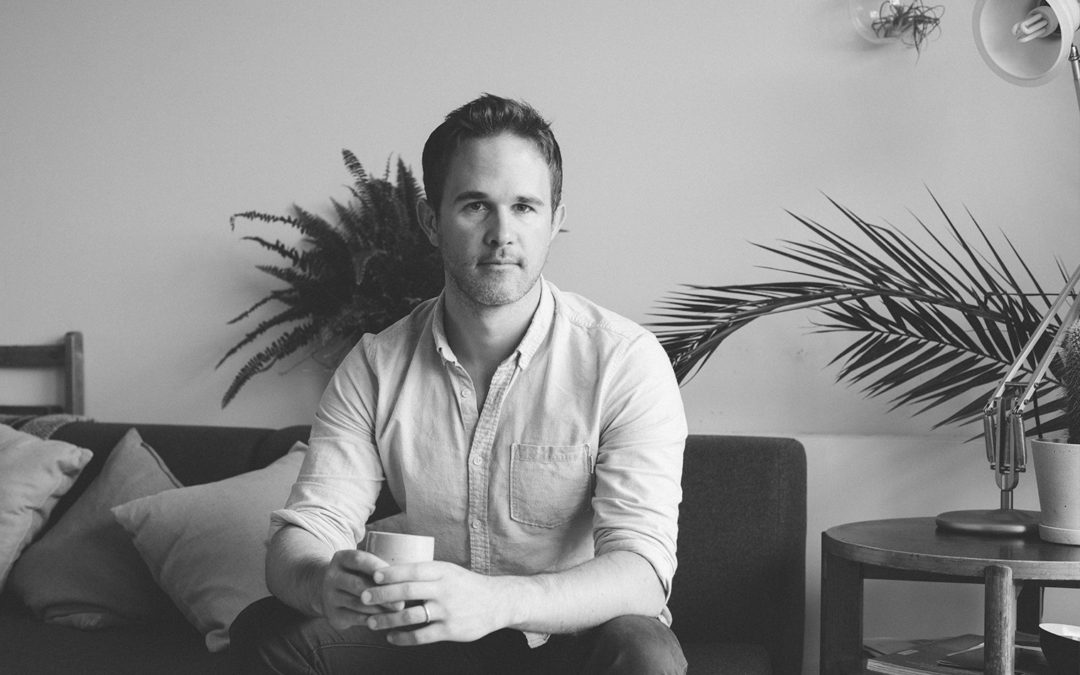 Ed Smith is one of those fascinating  individuals who has had more than one very successful career. Originally a city lawyer, he started a food blog because he thought it would provide him with an escape from his work and an excuse to write about the restaurants he liked to visit. He’s now in the enviable position where writing and cooking has become his work – whether it be for his own site, The Guardian, The Independent on Sunday, or his first book, On the Side, which was out last month.

We first found Ed’s site, Rocket + Squash, several years ago via Twitter, and quickly discovered it was a treasure trove of recommendations, recipes, beautiful illustrations and delicious anecdotes. He has become particularly known for his ‘Supplemental’ – a round-up of the food offerings in the weekend papers. 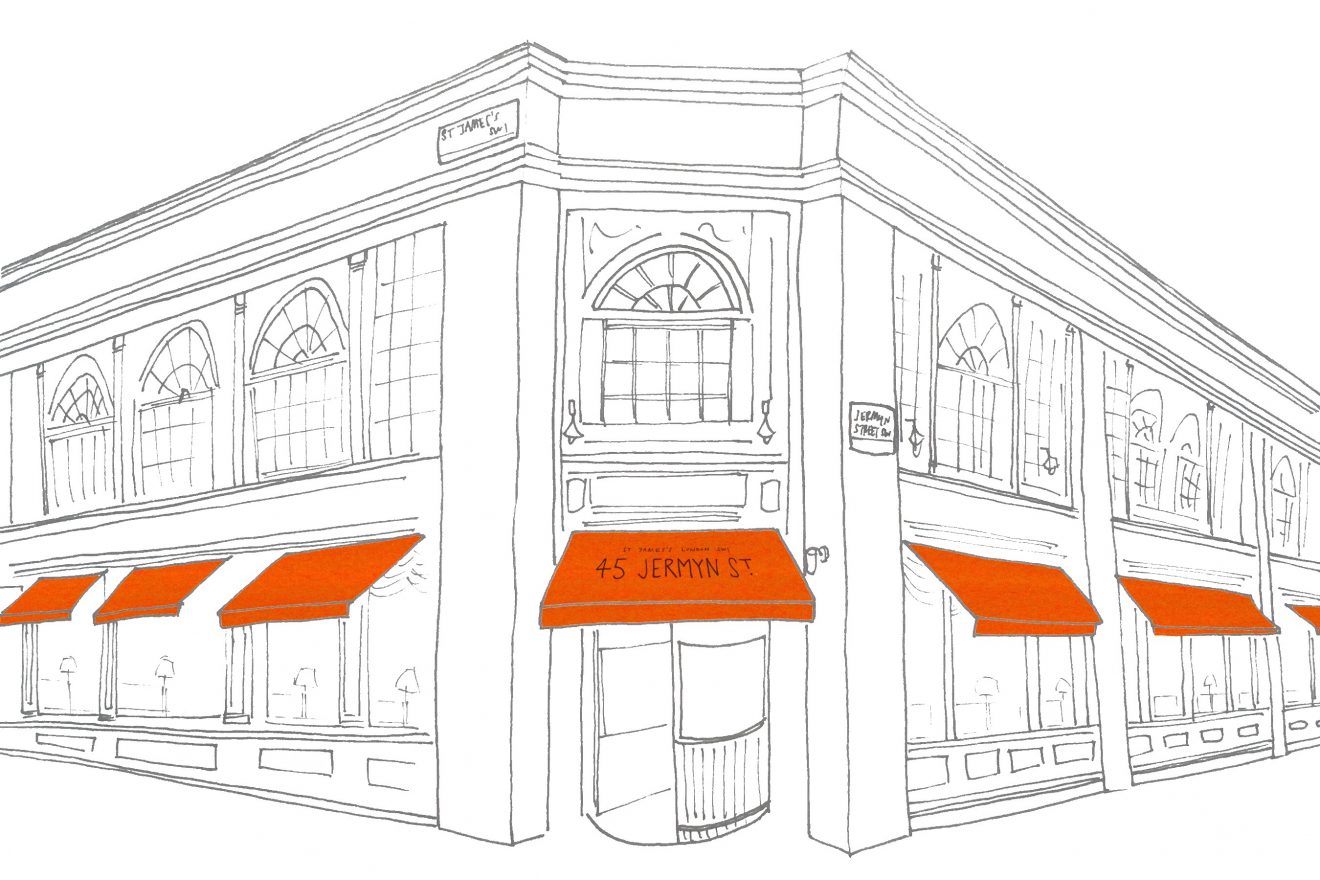 On the Side is what Ed calls a ‘sourcebook for inspiring side dishes’ and it is just that – moving the often forgotten accompaniments to centre stage and giving an exacting amount of detail to make cooking as easy as possible. There are some more unusual combinations, but also simple dishes done very well. Think Sweet Potato and Rosemary Hash Rosti, Carrots with Brown Butter and Hazelnuts, and even a Smoky Ratatouille made with HM’s very own Smoked Water.

Below, we talk charcuterie and tarragon, two of Ed’s favourites, and here he shares a recipe for Green Tomatoes with Chilli + Oregano from On the Side.

WHAT WAS YOUR FIRST JOB? AND YOUR FIRST JOB IN FOOD?
I had various holiday jobs during school and university, though I can’t remember which came first (none were particularly fun or memorable). After further education I was as a corporate solicitor — a career I eventually left and retrained as a chef. While I was doing that I worked in various kitchens, with the Young Turks pop-up at The Ten Bells being the first experience I had in a professional kitchen.

WHAT’S YOUR EARLIEST FOOD MEMORY?
Probably helping Mum make puddings and other bits and pieces for the Sunday roast. I realised that if I did that, then after lunch my other three brothers would be on washing up duty, whereas I could kick back and relax in a food coma.

WHAT DID YOU HAVE FOR BREAKFAST THIS MORNING?
Sourdough toast with loads of butter, Marmite and honey. Try it.

THE SIDE DISH YOU COOK MOST OFTEN?
Either purple sprouting broccoli with really good olive oil and tarragon. Or shaved fennel, lemon and tarragon salad. (Yes, I like tarragon)

WHERE DO YOU FIND INSPIRATION FOR YOUR COOKING?
Everywhere. My starting point is often a trip to the greengrocers, where I get inspired to cook simply because of the abundance of great or unusual produce. I also read a lot of recipes (both in the papers and cookbooks), and I like instagram as a source of ideas too.

WHAT’S THE MOST UNDERUSED INGREDIENT?
I suspect sherry vinegar could be used more — I much prefer to balsamic in salad dressings, and I find it has a more interesting, layered flavour than red or white wine vinegar.

YOUR WORST KITCHEN DISASTER TO DATE?
Leaving a syrup to reduce in a lovely Le Creuset milk pan … and forgetting it for a double episode of Game of Thrones. I thought bicarb, boiling water, time and elbow grease could get rid of most things eventually. But in the end I had to buy my housemate an (expensive) replacement.

WHAT DO YOU EAT WHEN YOU GET HOME AFTER A LONG DAY AT WORK?
If there’s any cooking left in me, then a ramen soup or quick carbonara (throwing in any greens that are left in the fridge). If not, then more of that sourdough toast topped with cheap extra mature cheddar and sweet chilli sauce. It’s my guilty pleasure.

WHAT DOES HALEN MÔN GO BEST WITH?
What doesn’t it go well with? I guess anything fried or charred shows off a generous sprinkle of salt nicely. I also love Halen Môn smoked water in salad dressings and tomato based sauces.

DESCRIBE WALES IN FIVE WORDS
Where I walk and think.

THE BEST SMELL IN THE WORLD?
The sour mustiness of a pork curing chamber (hams, salamis etc)

WHAT MAKES THE DIFFERENCE BETWEEN A GOOD PLATE OF FOOD AND AN AMAZING ONE?
An amazing plate needs to be more than the sum of its parts — though those parts should also be brilliant too.

The individual brilliance of a component might be because of how an ingredient is cooked, though for me it’s more likely down to the sourcing and freshness of it. And the final reckoning depends on the way those components and their flavours, textures and colours match, or indeed contrast, but then ultimately come together.