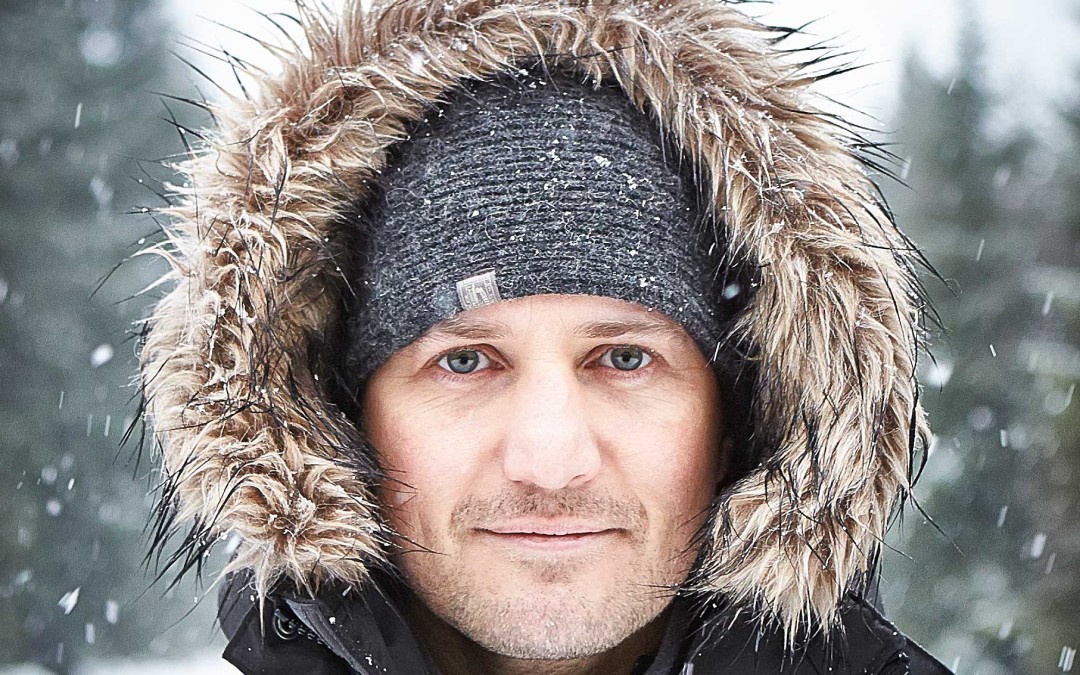 Now that so many of us have a good camera on our phones, and even Halen Môn’s co-founder David has got to grips with instagram, we are surrounded by photos in a way that we never have been before. In an ocean of imagery, it takes something special to stand out. Jonathan Gregson’s photographs are, without a shadow of doubt, lighthouses in the imagery sea – you can spot their beauty from miles away. He shoots everything from polar bears to fine tea, for everyone from Harrod’s to Cereal magazine, but he is particularly known for his food photography, for which he has won numerous awards. 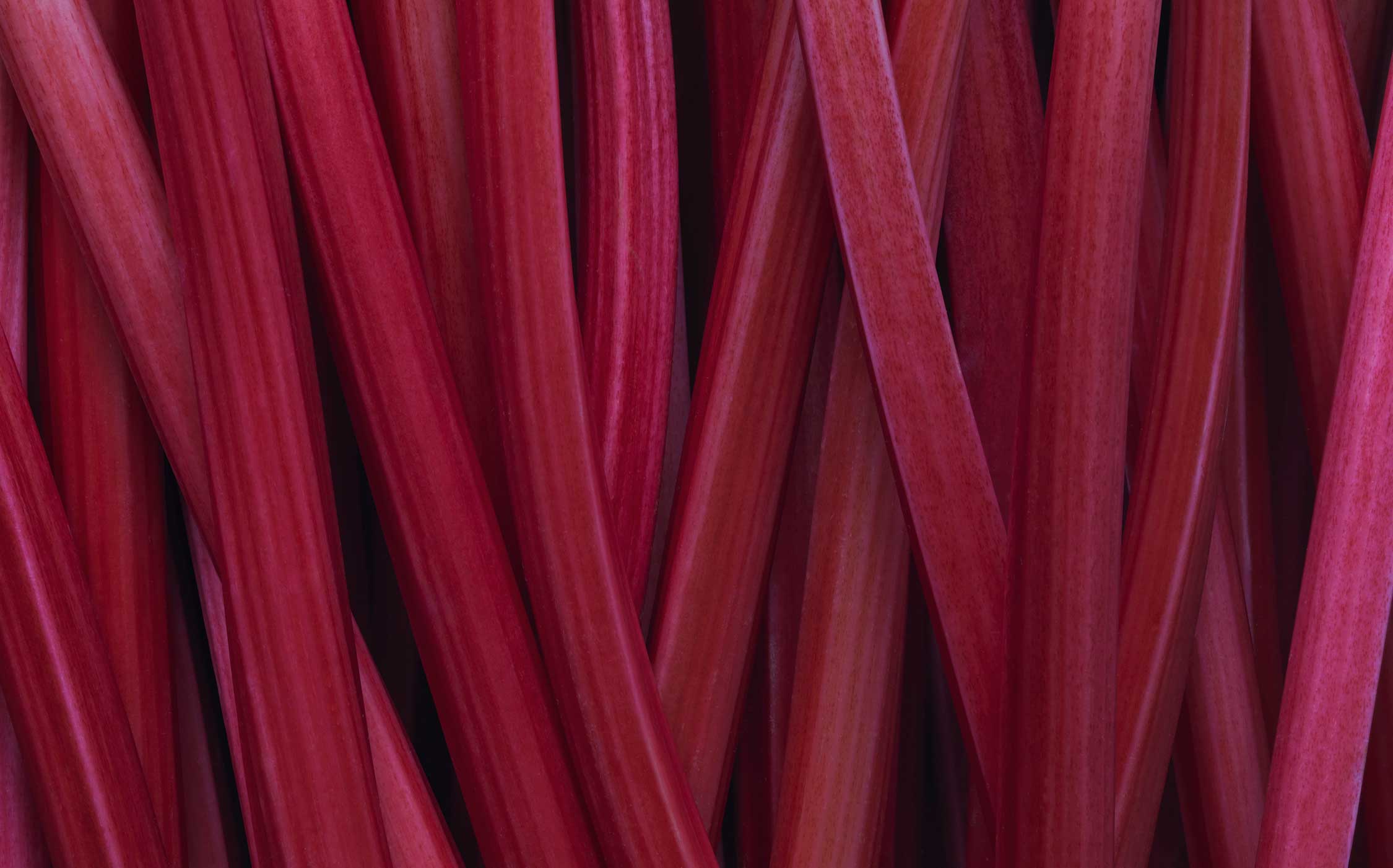 Our paths have crossed on a number of occasions in the past couple of years – most recently he shot the supremely delicious Anglesey Sea Salt Best of British Marks and Spencer’s crisps. Excitingly for us, he originally hails from the salty isle of Anglesey itself (and started his photographic training in North Wales) and often specially requests Halen Môn on shoots in his South London studio. Our kind of photographer.

Here we chat modern Italian cuisine and buttered crumpets over a panad.

WHAT WAS YOUR FIRST JOB?
Cleaning a bakery from 7am til noon on a Saturday. I was 12. 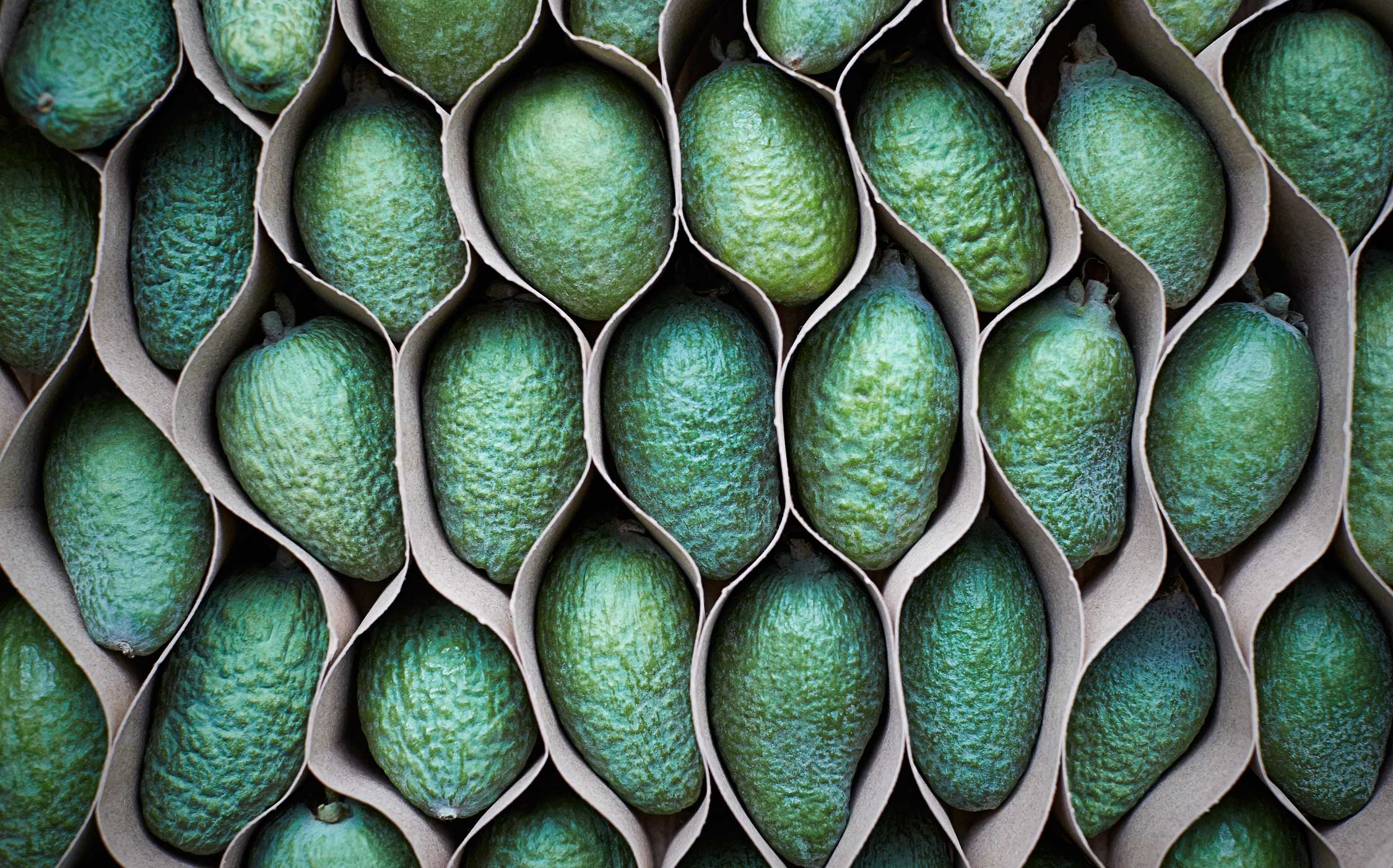 WHAT DID YOU HAVE FOR BREAKFAST?
Today, toasted crumpets with melted butter

WHERE DO YOU GO OUT TO EAT?
Living in London, I am spoiled for choice on eating out. I love Zucca in Bermondsey Street, near my studio. Their modern take on Italian cuisine is always an incredible experience. 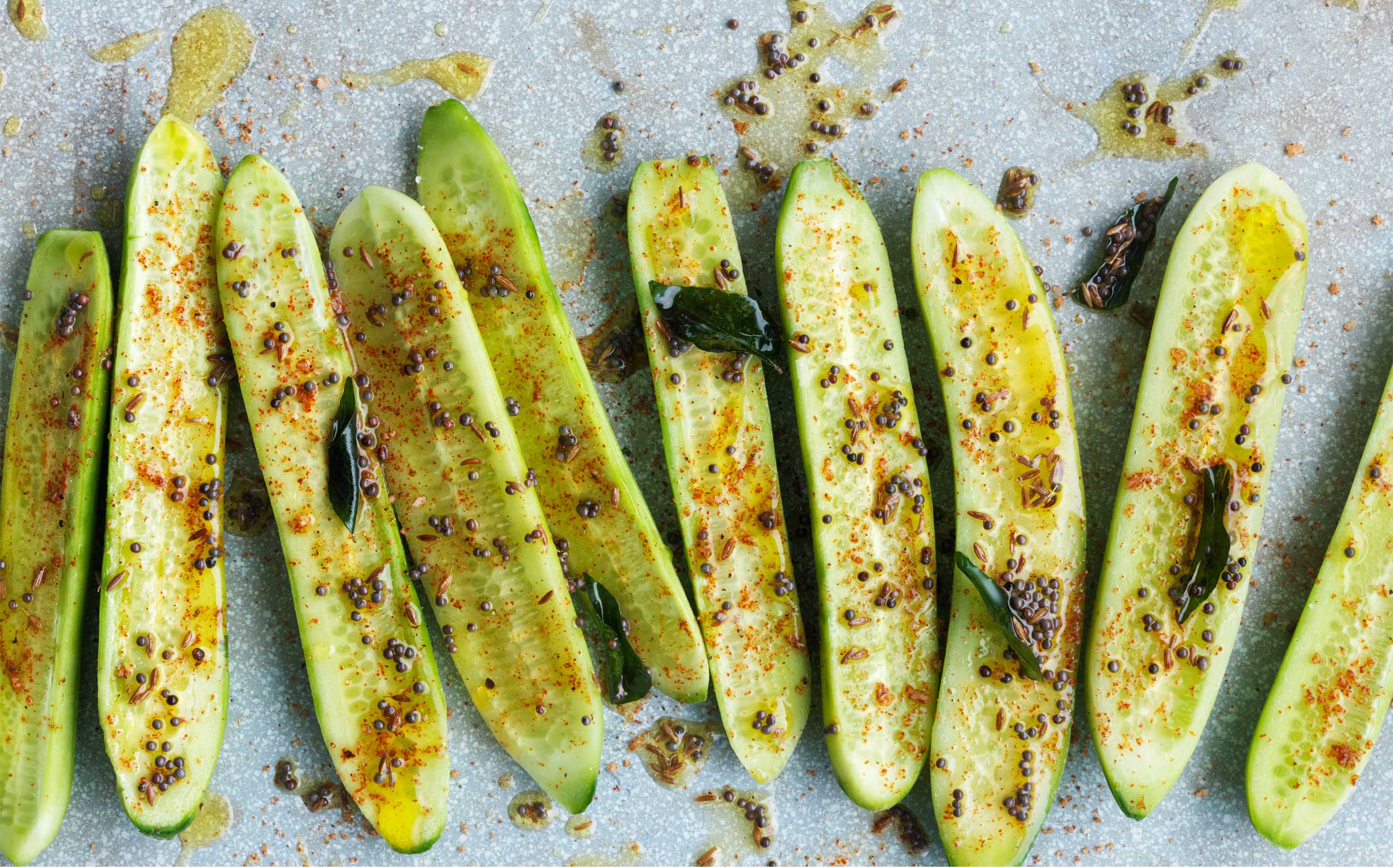 WHAT DOES HALEN MON GO BEST WITH?
Padron peppers 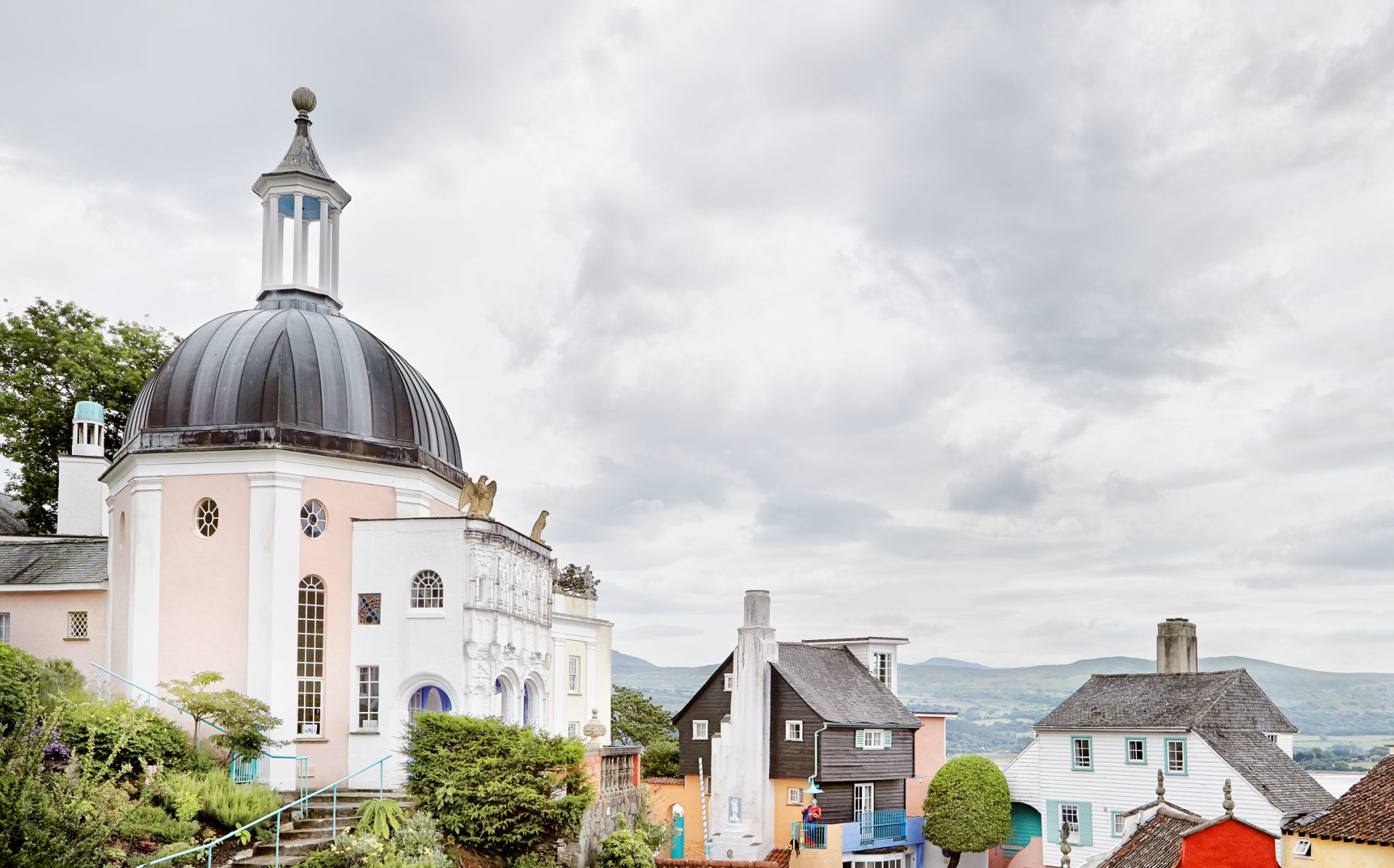 WHAT’S THE MOST UNDERUSED INGREDIENT?
Simplicity

WHAT DO YOU EAT AFTER A LONG DAY AT WORK?
Generally whatever I photographed in the studio that day 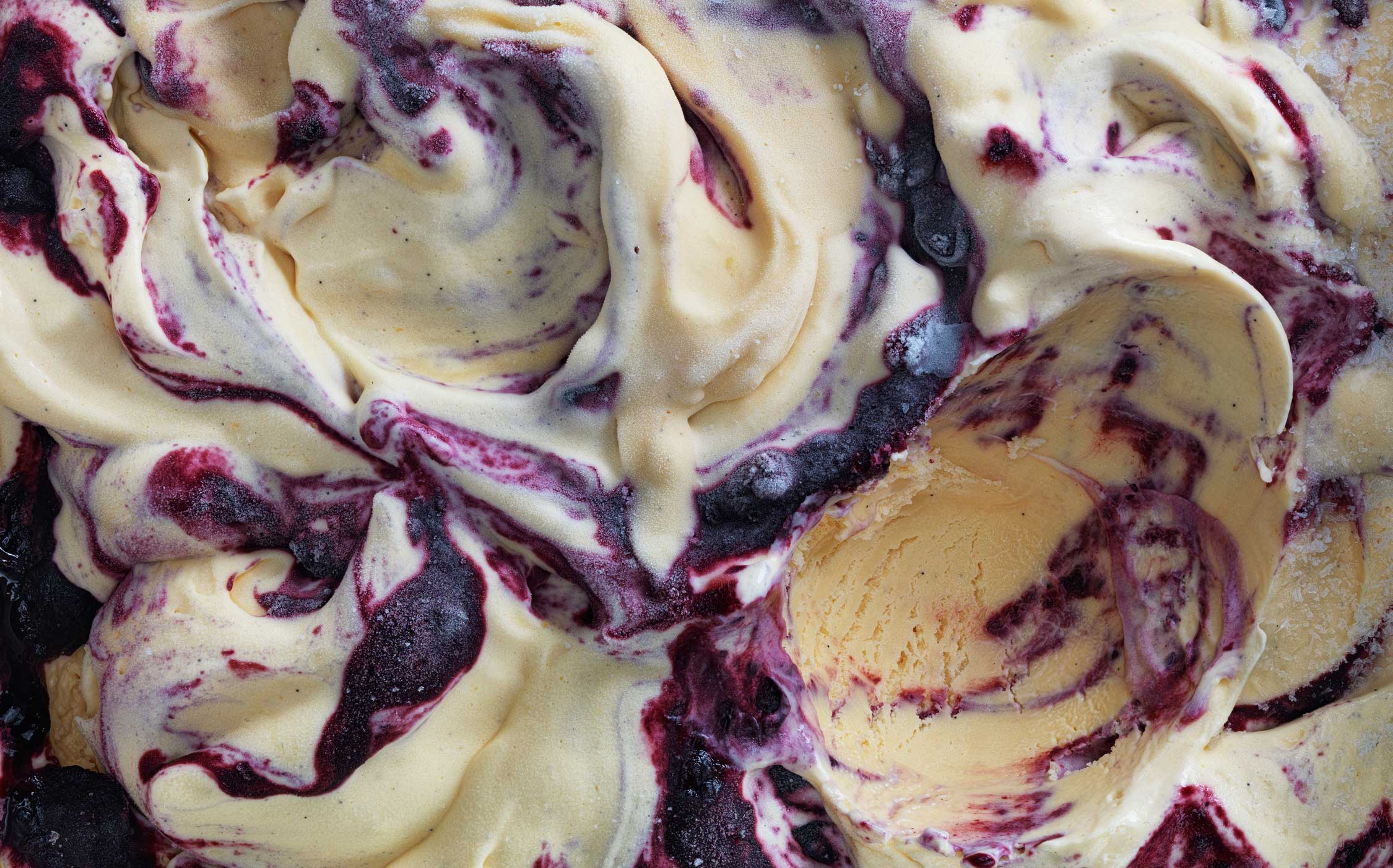 WHAT’S YOUR FAVOURITE COOKBOOK?
Roast Chicken & Other Stories by Simon Hopkinson. The recipes are amazing and best of all, there are no pictures. 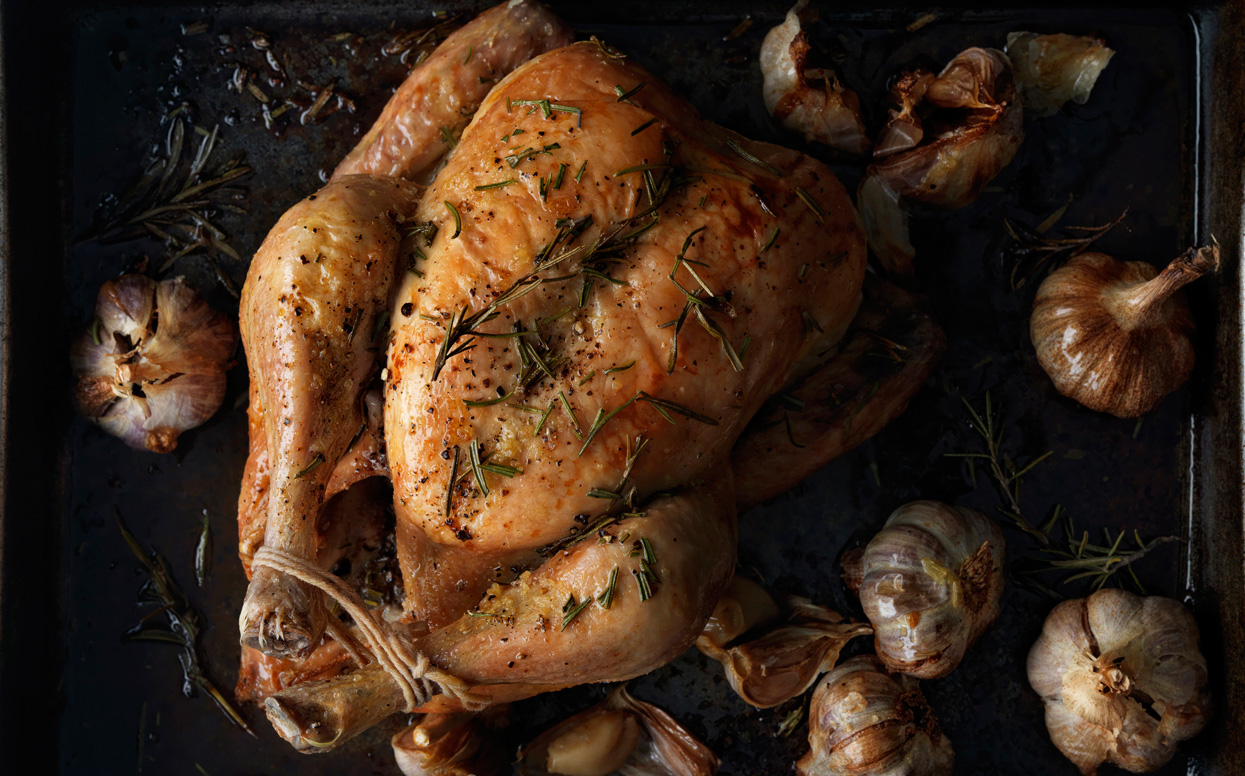